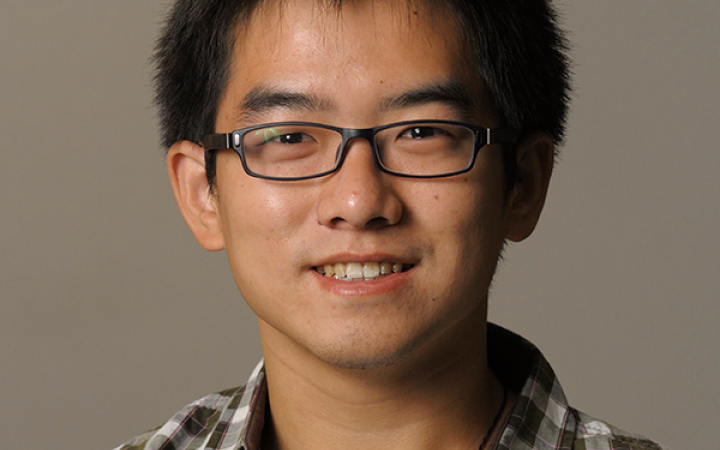 The resurgence of deep neural networks has led to revolutionary success across almost all the areas in engineering and science. However, despite recent endeavors, the underlying principles behind its success still remain a mystery. On the other hand, the connections between deep neural networks and low dimensional models emerge at multiple levels:

Given these exciting, while less exploited connections, this two-day workshop aims to bring together experts in machine learning, applied mathematics, signal processing, and optimization, and share recent progress, and foster collaborations on mathematical foundations of deep learning. We would like to stimulate vibrate discussions towards bridging the gap between the theory and practice of deep learning by developing a more principled and unified mathematical framework based on the theory and methods for learning low-dimensional models in high-dimensional space.